Why I joined the Foretellix Board of Directors

Earlier this month, I joined the Board of Foretellix, a company whose mission is to make ADAS and autonomous systems safe. It is no small undertaking, but I am convinced Foretellix is very well positioned to achieve this goal. I wanted to share some of my thoughts and tell you why I decided to join Foretellix on this journey. 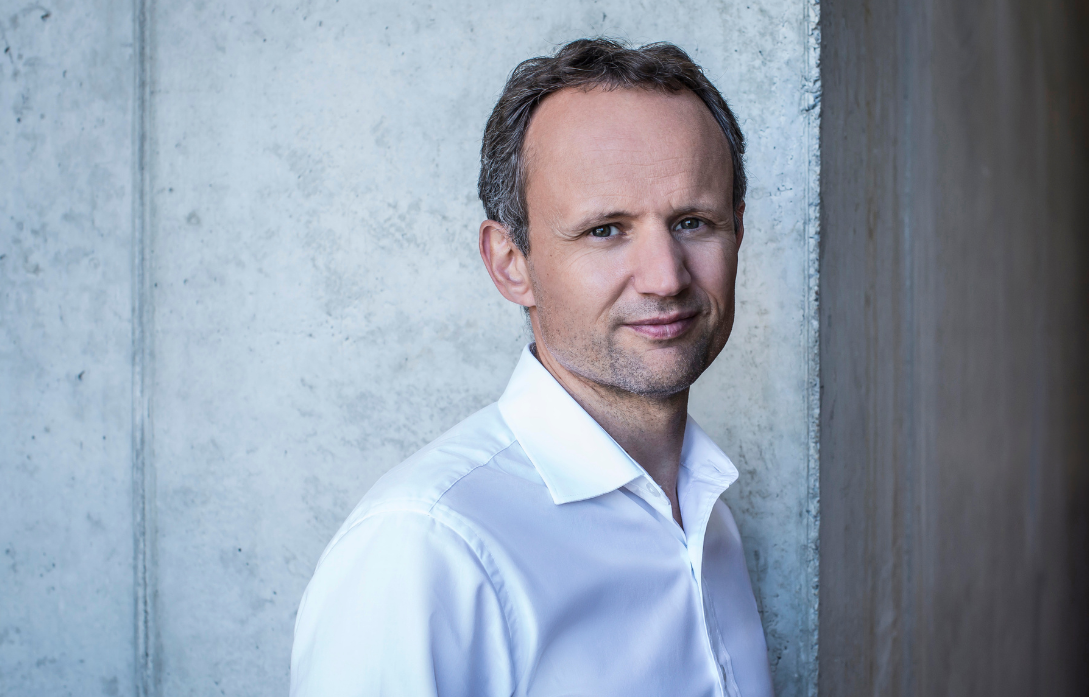 Foretellix founders have built a verification and validation platform for autonomous systems like ADAS and AVs. They did this in part by adapting methodologies and tools that they invented and successfully commercialized in the semiconductor industry twenty years ago. They changed that industry and will do the same for autonomy. They have assembled a super strong team of experts with hundreds of years of experience in V&V, automotive, robotics, and machine learning.

Foretellix is already working with dozens of the world’s top OEMs and Tier 1s, including Volvo Group, DENSO Corporation, Valeo, NVIDIA, and many others that I cannot yet name; stay tuned…

Autonomy is happening now and is disrupting multi-billion dollar industries and their business models. While many look up to a future of Robotaxis (that is taking longer to mature), the advance in autonomous systems is changing the automotive industry and other industries that rely on vehicles for their production processes and supply chain on land, water, and on-air.

The common denominator for all these systems that operate in different ODDs is that autonomy is complex and has taken longer than most expected. It is important to note that autonomy is probably one of humanity’s most ambitious technological undertakings. An autonomous system is a machine of machines combining millions of lines of software code, complex hardware, and cutting-edge technologies such as machine learning.

However, packaging all of that technology into one system is only half the story. This system is expected to navigate safely and efficiently in an almost infinite number of scenarios (different driving maneuvers on different roads, ODDs and their users, weather conditions, road conditions, etc.).

This is a level of complexity that very few industries have faced, and to meet this challenge, new tools and methodologies have to be used to handle both this complexity and the massive scale of testing needed to ensure the safe and efficient operation of autonomous systems.

The Solution and the Standard:

This is where Foretellix stands out. Drawing from their experience in solving another big problem – the verification of computer chips – Foretellix founders have adapted proven methodologies to verify complex digital products and adapted them to the challenges of autonomy. Foretellix developed a language to describe driving scenarios (that is now in the final stages of becoming an industry-standard – (ASAM OpenSCNENARIO 2) and advanced automation and analytics software tools to create and run the massive scale of testing required to identify bugs, expose edge cases and unknowns.

I am genuinely excited to join this maverick team and work together to achieve our mission of a better, safer autonomous future.

Mr. Hitzinger has over two decades of experience in senior leadership roles in the automotive industry. He started his automotive career as a development engineer at Toyota Motorsport before working in Formula 1 at Cosworth and Red Bull Technology. Hitzinger then joined Porsche as Technical Director and Chief Engineer of Porsche 919, which won the 24 Hours of Le Mans in 2015.

He spent three years at Apple as Head of Product Design for Project Titan. Most recently, Hitzinger served as Senior Vice President of Autonomous Driving at VW Group and Member of the Executive Board VWN, where he was involved in developing the ID Buzz. He currently serves Board Member and Advisor to various technology companies in the US and Israel. 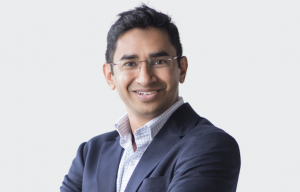 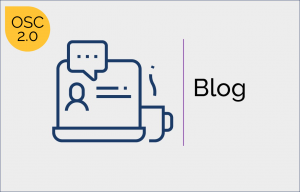 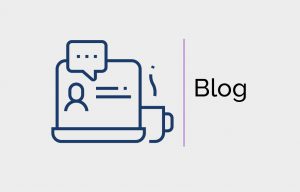